"In GICSA we build the future and the strength that allows us to be a reference in real estate development and make it a business of excellence".

Me gusta7 No me gusta0 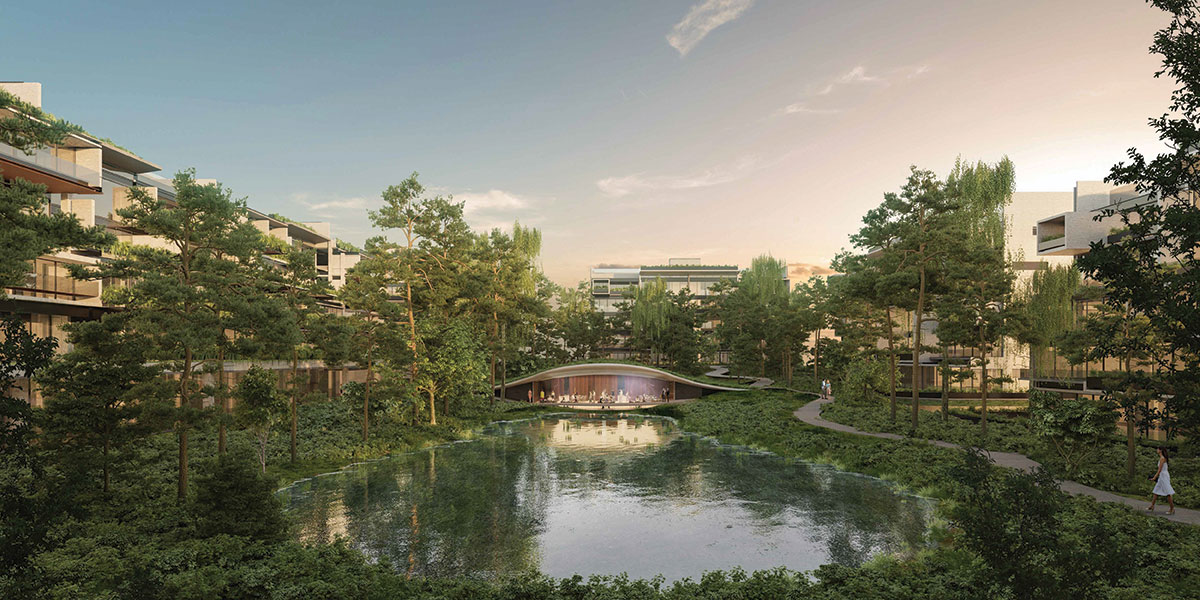 Grupo GICSA is synonymous with vision and innovation and they became the disruptors of retail and experiences in Mexico, in addition to developing real estate projects, icons of the cities where they are located.

Before creating Grupo GICSA and entering the real estate market, Elías Abraham and Jacobo Cababie had an entrepreneurial journey.

They entered the family textile industry at a very young age, then entered the international haute couture market and later participated in the food industry. During this journey, they identified the potential and business opportunities in the real estate industry. This is how GICSA was created in 1991.

After 31 years of experience, they have developed 72 projects with a Gross Leasable Area of more than 300 hectares. Their shopping centers register more than 100 million visitors that grow every year, except in the pandemic period for the reasons we already know. 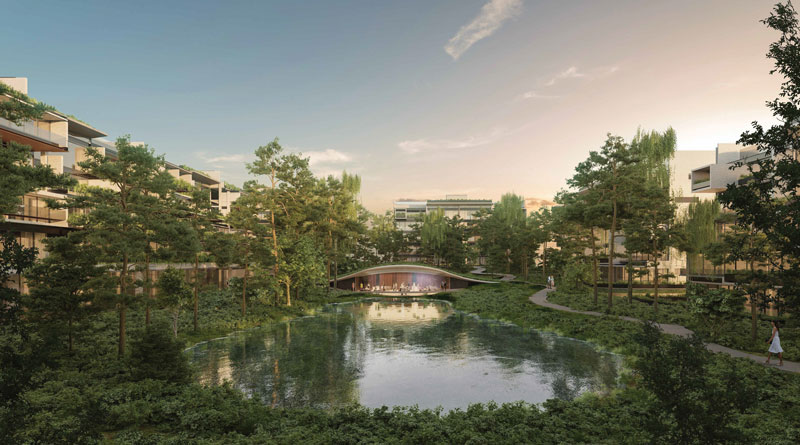 Grupo GICSA is one of the leading large-scale developers in Mexico, successfully managing the entire real estate value chain, from opportunity identification, land acquisition, project design and development, construction and marketing, to the presentation of specialized value-added services to maintain and increase the value of the properties.

Among its history there are several projects that have become icons of the cities, including La Isla Cancun, Paseo Arcos Bosques, Paseo Interlomas and Torre Esmeralda.

In 2015 they made the decision to take the company public and went public on the Mexican Stock Exchange (BMV) in June.

GICSA informed the BMV that, as of March 31, 2022, it owns 18 income-generating properties, consisting of eleven shopping centers, five mixed-use properties (which include five shopping centers, five corporate offices and one hotel) and two corporate office buildings, with a total Gross Leasable Area (GLA) of 98 ha and a Proportional GLA of 84 ha.

Today, as part of its leadership in the industry, it introduced a new level of development in Mexico with the creation of MALLTERTAINMENT, combining and integrating retail, entertainment, community and leisure, something never seen before. 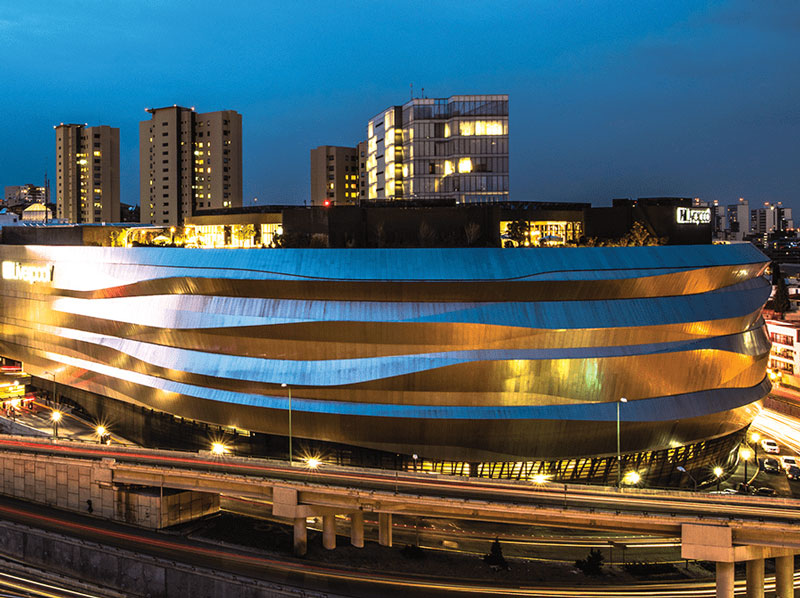 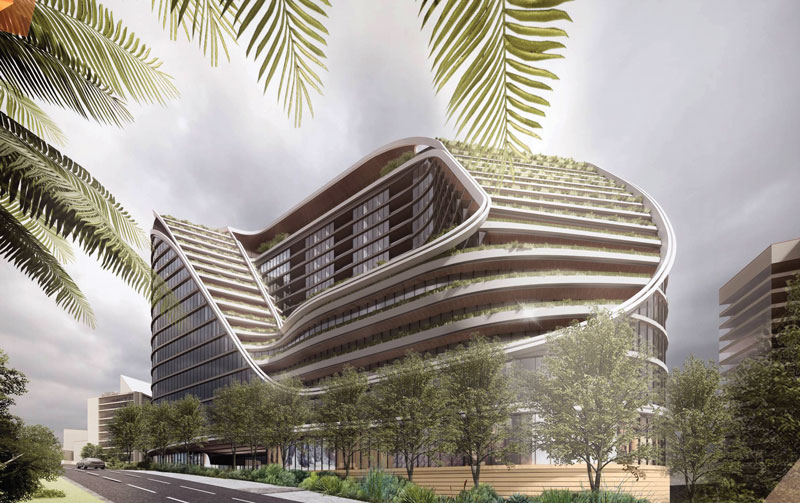 GICSA is a benchmark in the residential market, highlighting its presence in the beach market and premium concepts. It has built more than 10 residential projects with a GLA of 43.60 ha in the most important cities in the country, such as Mexico City, Acapulco, Cancun and Los Cabos, taking part in the most important tourist destinations in the country.

All projects are distinguished by their first class amenities and finishes: 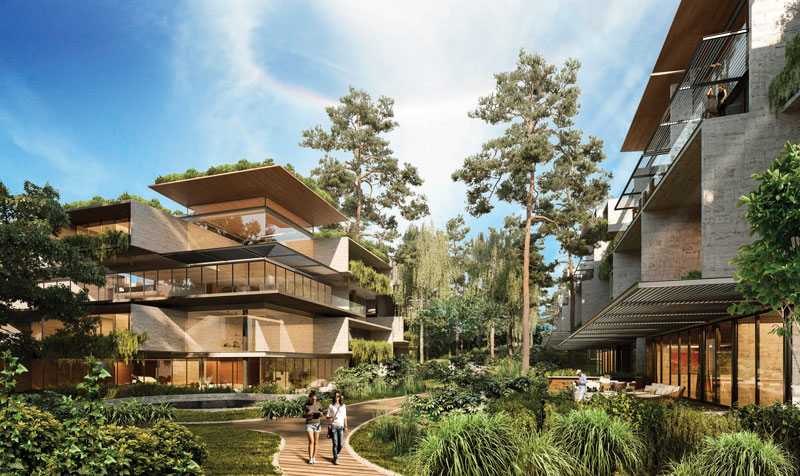 GICSA evolved and revolutionized retail spaces with its Malltertainment® model. Through its new complexes under the name Explanada®, they launched a new category with unique spaces that revolutionized the consumer experience.

The goal is for each unit of this concept to become the largest community epicenter in each region, with developments of over 15 ha.

Due to their size, they will enjoy an incredible commercial offer, unique entertainment experiences, with more than 13 attractions covering 40% of the development, as well as permanent spaces to promote the talent of the local community, more than 180 doors of mixed commercial offerings and technology never seen before in Mexico. 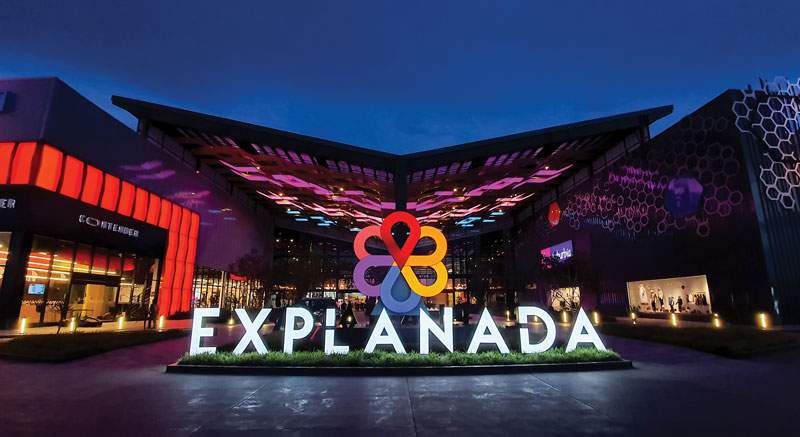 The Paseos concept is aimed at an exclusive sector of the population, which is why they are located in strategically selected areas, using an elegant architectural design and exclusive national and international brands.

The objective is for visitors to live pleasant moments while satisfying all their tastes.

Spaces designed outdoors under a tropical concept, according to their locations. Their objective is to create new emotions, shopping experiences and forms of entertainment.

Some of these concepts include hotels, stores, movie theaters, restaurants and a wide range of national and international commercial offerings, 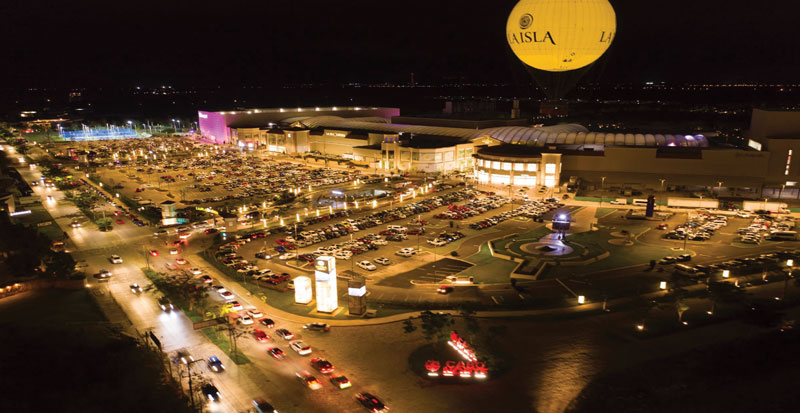 This shopping mall concept handles a family profile, with diverse commercial options and a great variety of events organized by the C.C., its commercial partners and restaurants. It includes all kinds of entertainment, fun and shopping experience.

It is a concept that offers the best and most exclusive brands, focused on offering opportunities that meet the expectations of visitors. It is aimed at those who are always looking for more. 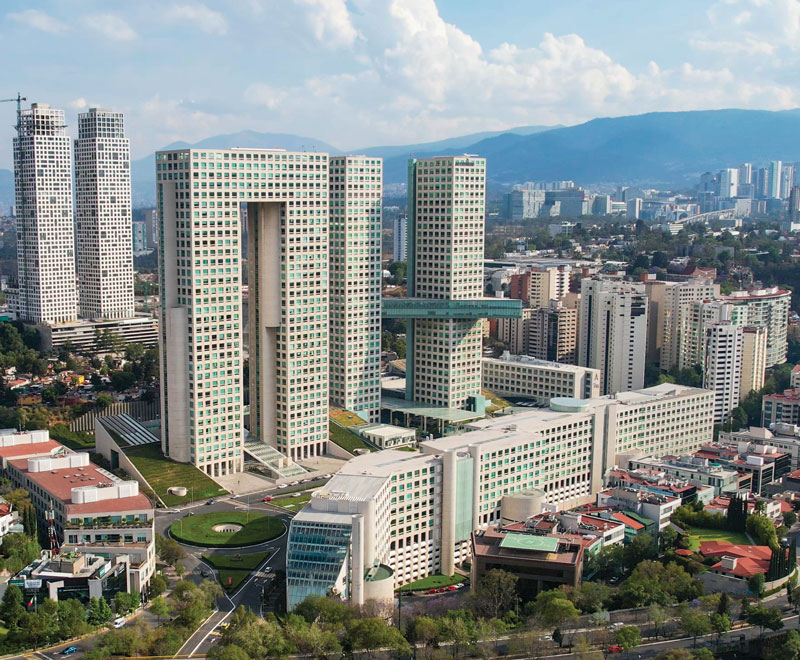 GICSA has distinguished itself for its avant-garde and efficient concepts in corporate buildings, offering work experiences under the best conditions. Its buildings are icons of the city. 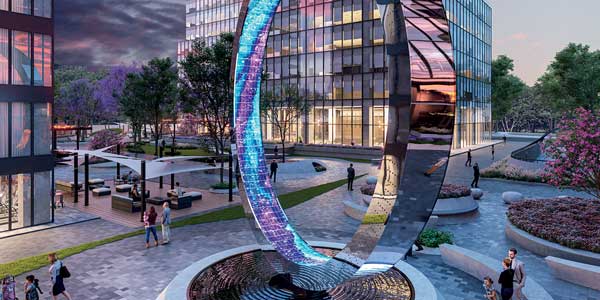 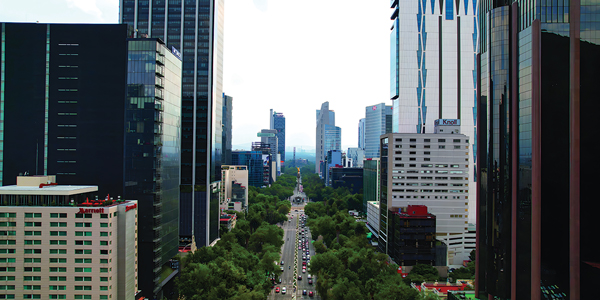 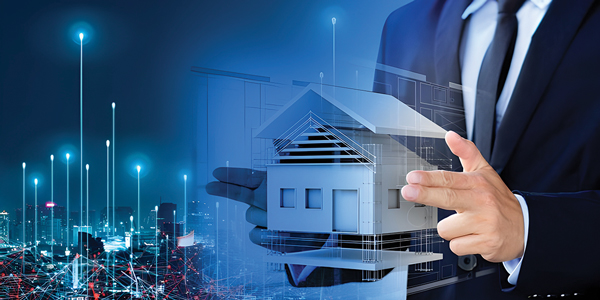 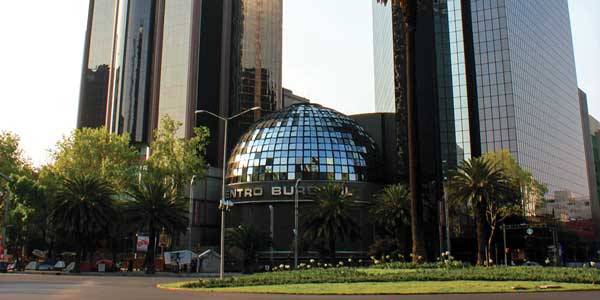 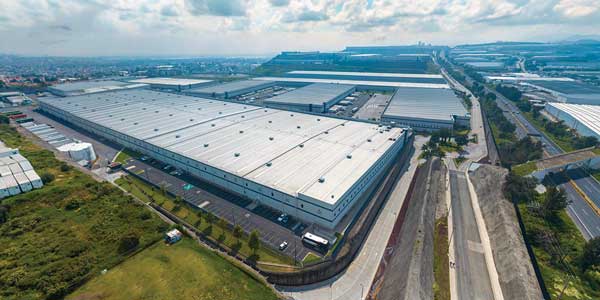